Minerals are inorganic elements that come from soil and water and are absorbed by plants or consumed by animals.

Minerals play important roles in the body and contribute to overall health by helping with the following:

🦴 Bone and teeth formation and health

Minerals can be classified as ‘major’ or ‘trace’ minerals.

⬆️ Although specific amounts differ, in general the body needs to take in more than 100 milligrams of each mineral. That is why they are classified as major. While some of the major minerals have their own independent functions, many of them work together to maintain health.

⬇️ All the trace minerals are grouped together because the body needs less than 100 milligrams of each every day. Although the body needs them in smaller amounts, that does not mean they are less important.

🍏🥩 Both major and trace minerals are found in all kinds of foods including fruits and vegetables, nuts and seeds, whole grains, meats and milk.

Let us know in the comments below if this helped you today.

PrevPreviousWhat People Think A Diet Looks Like vs. What WLA Ladies Eat
NextPacked Lunch 🍱Next

We bring you three programs that can mean all the difference… 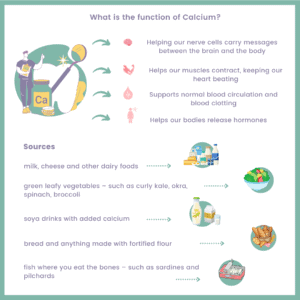 We are kicking off our A-Z of minerals with calcium. Calcium is one of the major minerals, which our bodies need in relatively larger amounts 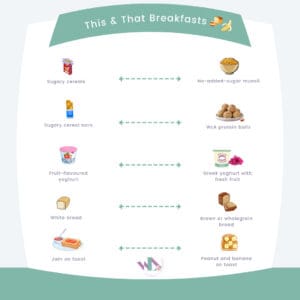 👀 In a previous post, we told you why it is important not to skip breakfast. ⏳ It is also important for breakfast to be made up 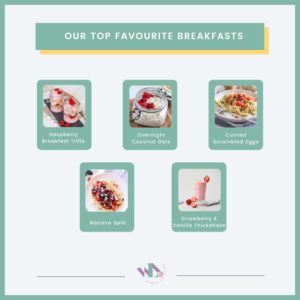 The Importance of Breakfasts 🍳🥣⁠